After a tricky start to the Federation Cup due to the rain, the Year 4 and Year 5 had a fantastic time in the inter schools competition. The children had practised their cricket skills in a few intra- school events but we’re beaten on the day by Denby School.

The boys were lead and coached by Mr Littlewood on the night. They played fantastic football, showed courage, determination and grit!  They had some great matches within the A - team competition and did the school proud.  Mr Littlewood said, "They worked their socks off against some bigger schools."  Out of 26 teams Farnley were positioned a fantastic 3rd!  Well done boys.   The boys were also sporting the new Farnley Tyas Football kit that was purchased through a donation to the school by Longwood Engineering.

KS2 Greenhills First Federation Girls Football team played amazingly at the Girl's Football Tournament.  They showed great team spirit and support for each other throughout the event. The girls won 1 drew 3 and lost 1 putting them in 3rd position overall.  An incredible accomplishment.  Well done girls - the school is super proud!

A big thanks to ABS for sponsoring our new Federation Sports Kit.  The children will look very smart in when representing the Federation in future sporting events. 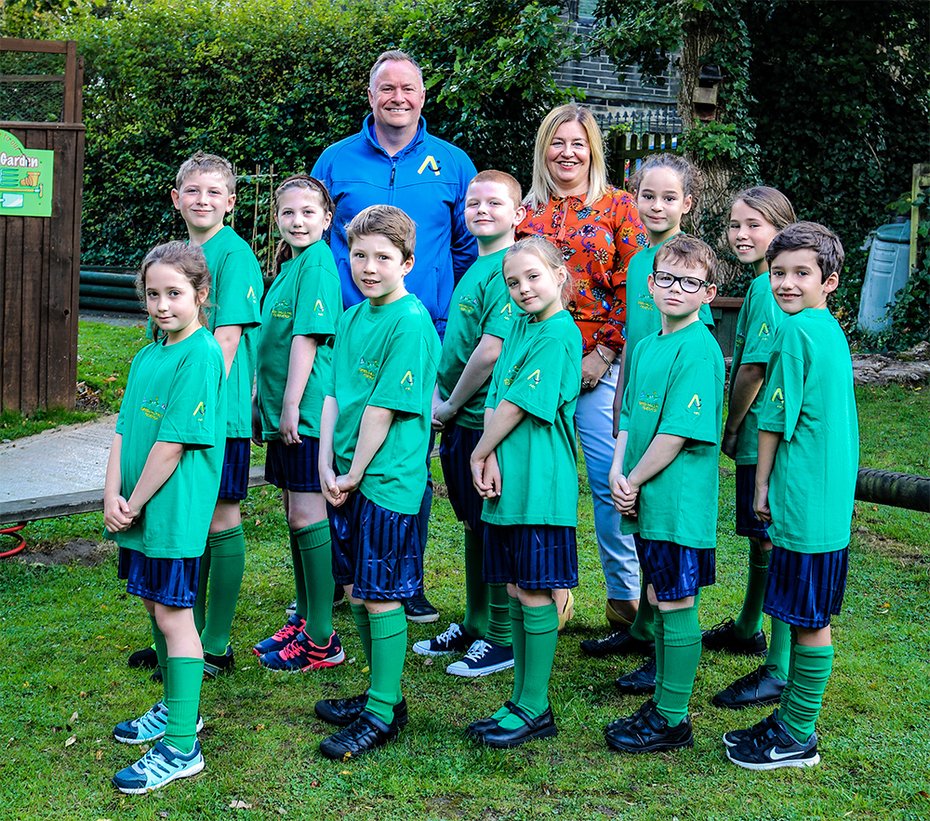 Congratulations to all of the children from Farnley Tyas who entered the Scissett School Swimming Gala.  You all did us proud by competing in your event.  A huge congratulations to the year 5 boys for winning the 'Boys Scissett Swimming Gala Trophy with a huge 18 points!  an incredibly evening with some very talented young swimmers. 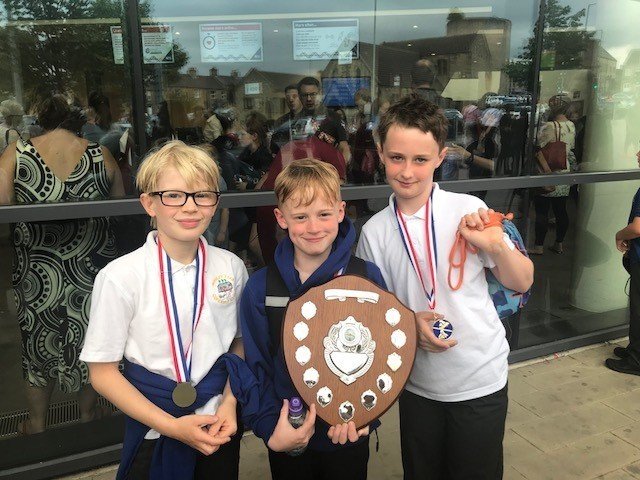 Children from KS2 swam in the 24th National Swimming Championships for Primary Schools on Sunday.  The children swam at the John Smiths Stadium against schools from all over Yorkshire.  The children showed determination and effort and reached the finals in both events.  The children were placed a very impressive 4th and 5th in the open relay and the mixed relay.

Children from Year 1 and Reception entered the inter-school cross country run at Highburton First School.  The children had a fantastic time and helped to raise money for Forget-Me-Not Trust.  Well done to all the wonderful children who took part.  Here are a selection of photographs that were taken by the Huddersfield Examiner.

On Tuesday evening Farnley Tyas First school entered the Shelley Pyramid High 5 Netball Competition and came an amazing 1st!! The children were undefeated in all their matches and played fantastically as a team.  At school, we are incredibly proud of their achievement - Well done Class 2. 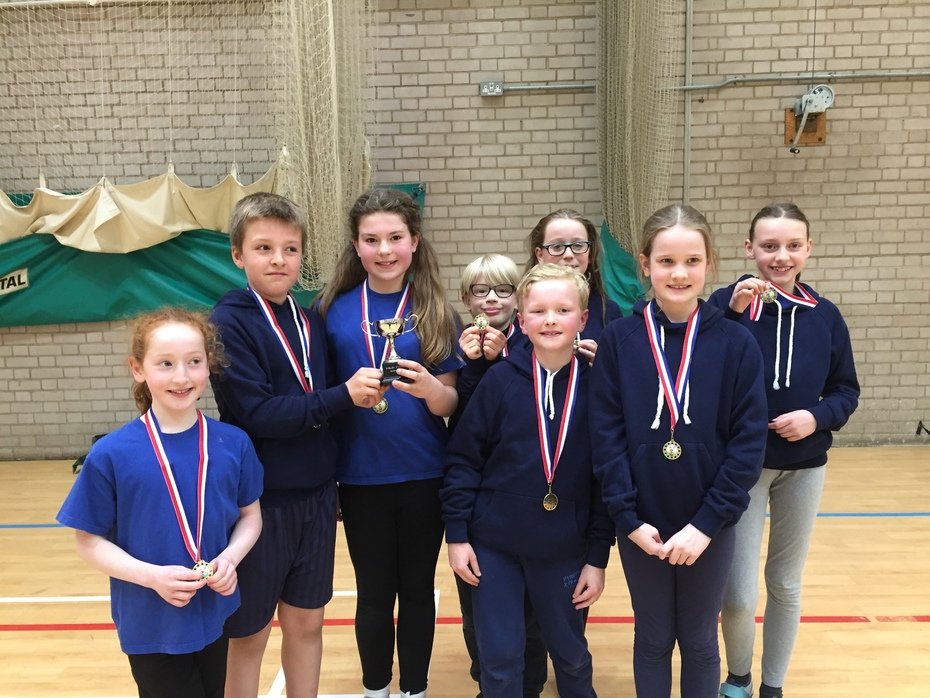 The whole of KS2 had some top-quality netball training from Mrs Hughes from Kirkburton Middle School.  She came to teach the children some key-skills to sharpen their netball game for next weeks inter-schools competition. 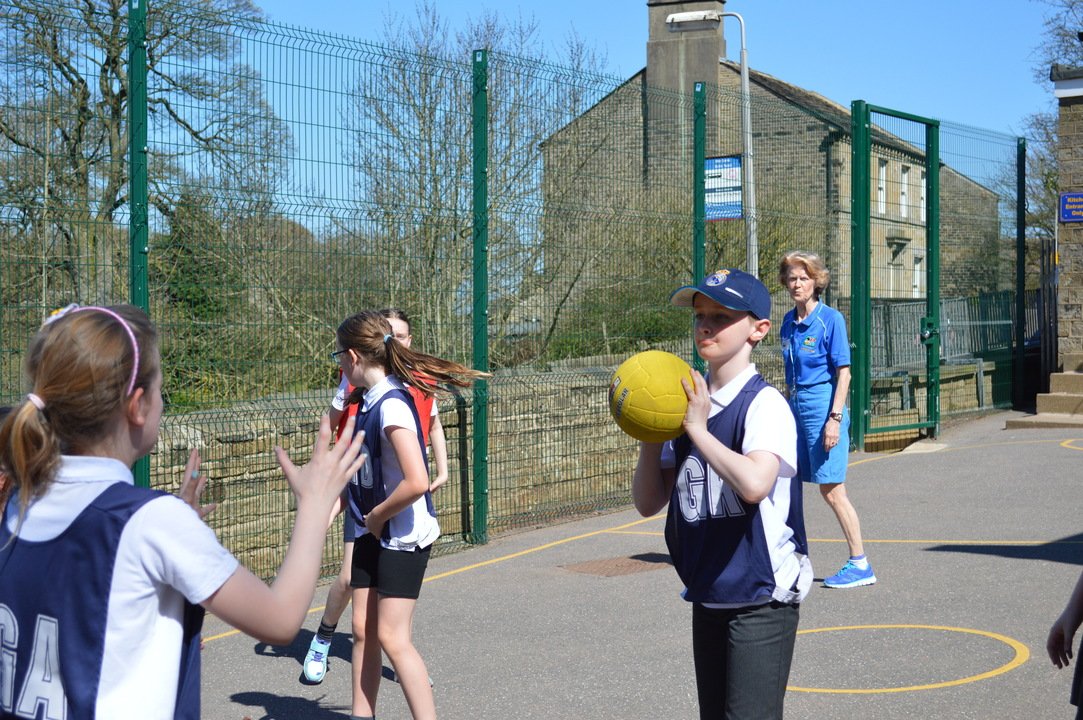 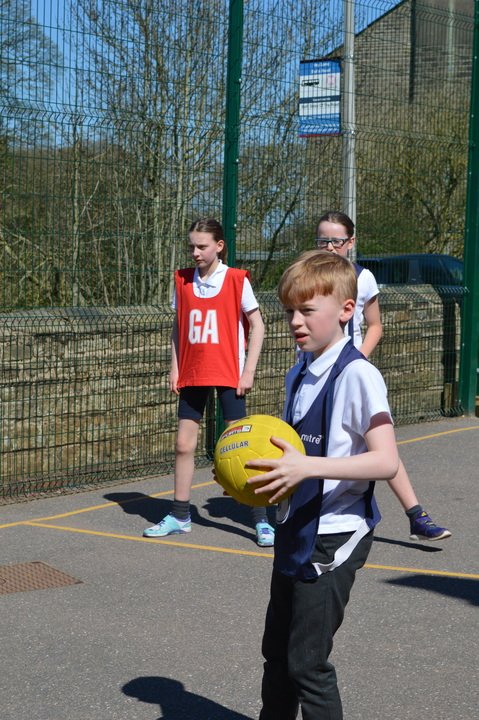 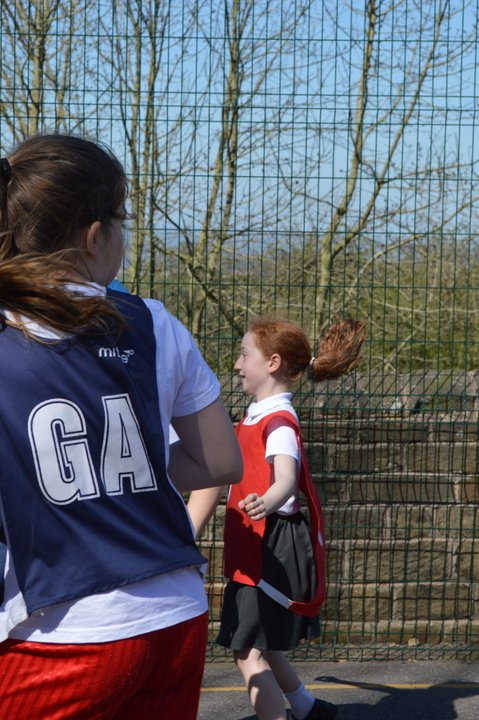 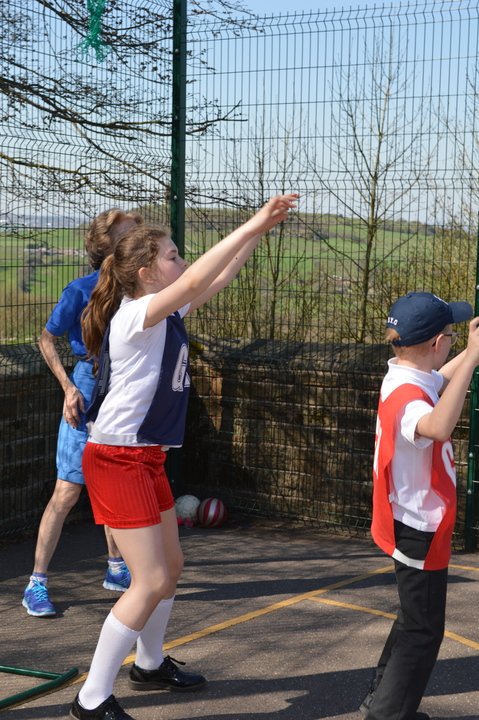 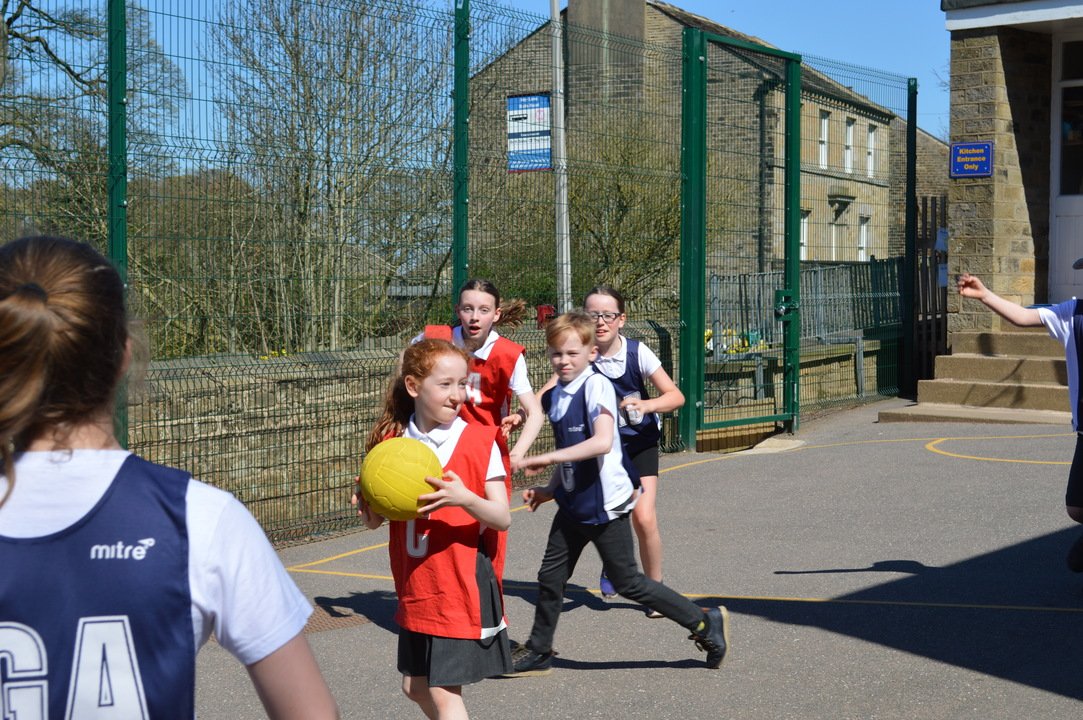 Three of our year 5 girls joined with girls from across our Federation schools to compete in the KS2 Girl's Football competition held at Kirkburton Middle School on Tuesday evening.  The girls played exceptionally well with some incredible shots at goal.  The goal-keepers also made some cracking saves ensuring that we didn't loose a single match.  We finished joint 5th out of 10 teams with a total of 4 points.  Well done girls.

Children in Year 5 undertook 2 days of 'Bikeability' training.  They were commended on their excellent behaviour and effort in applying new skills that were taught by trainers throughout the course.  The children learnt how to keep safe on roads within the local area.  Well done all Year 5 for passing with flying colours.

The year 4 children met with other children across the pyramid to join in a Get Active morning run by the Shelley Sports Partnership.  The children tried out a range of active sports which looks like a lot of fun.  As a special treat the children had a special visitor - Andy Booth from Huddersfield Town who was accompanied by the Champions League Cup!

Alex came into deliver a Taekwondo After School Club.  The children learnt discipline, skills and enjoyed fun games.  As you can see from the pictures they definitely look like they are working hard! 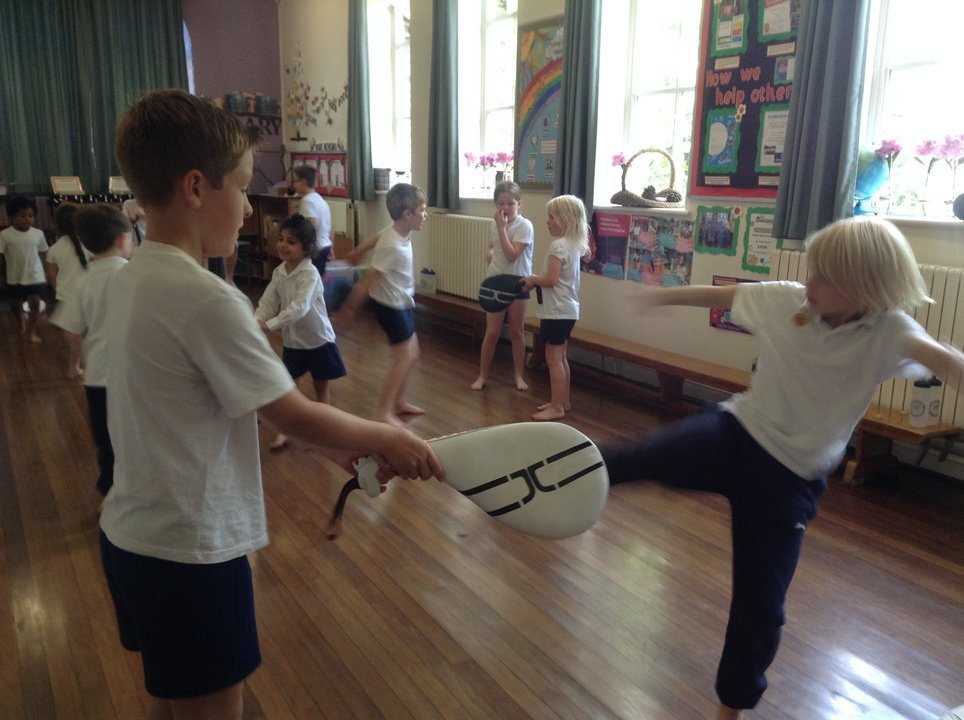 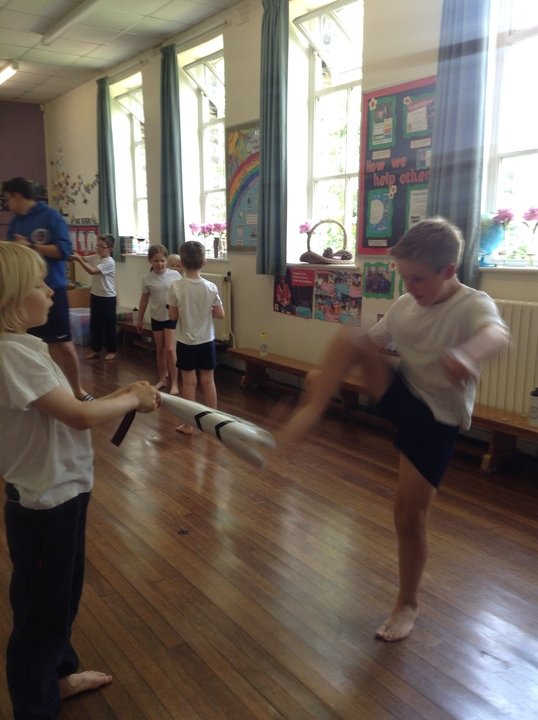 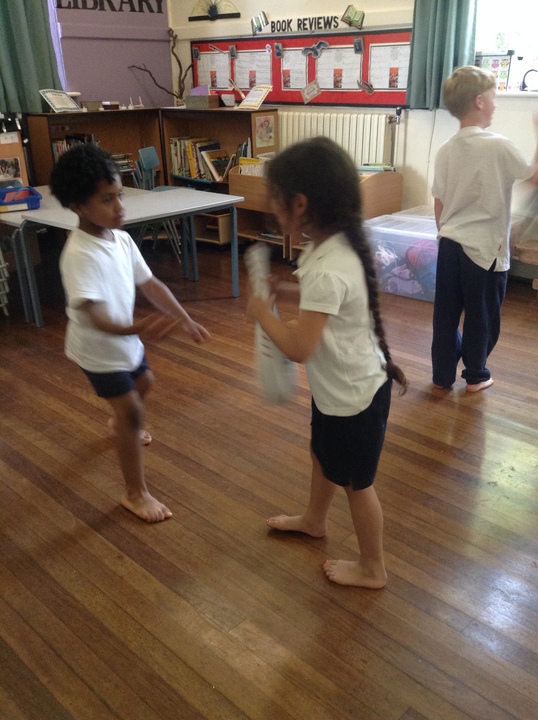 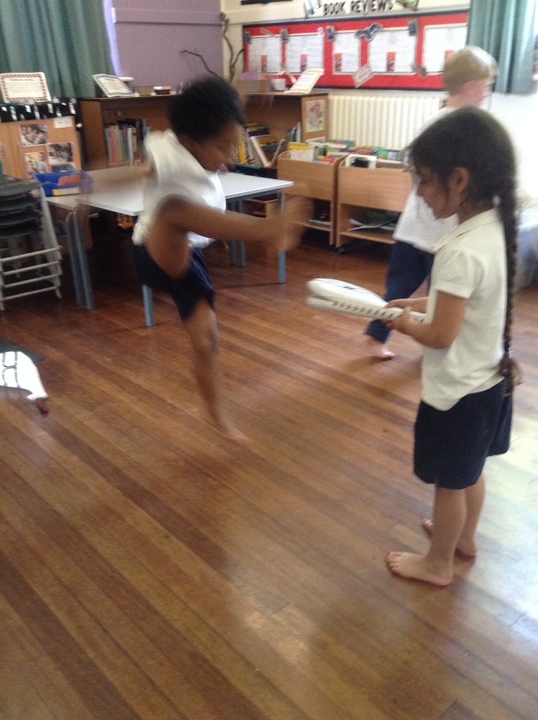 To describe Tuesday’s football as ‘muddy’ is an understatement. That didn't deter the children from playing some blinding football. Class 2 had some superb matches and the level of the football this year was very high from all the schools across the Kirkburton Pyramid. Well done to all the children who took part—we are immensely proud of you.

Year 2 enjoyed a morning of multi-skills sports at Shelley College. 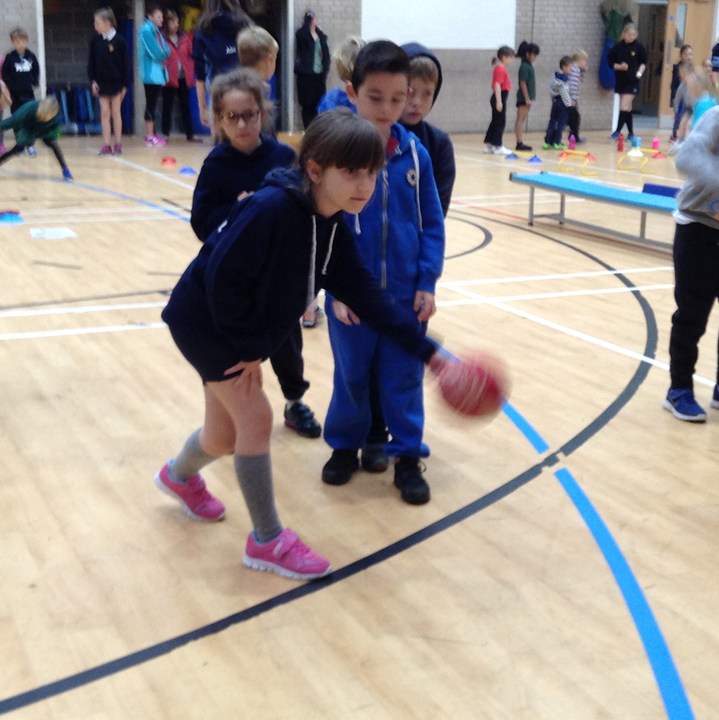 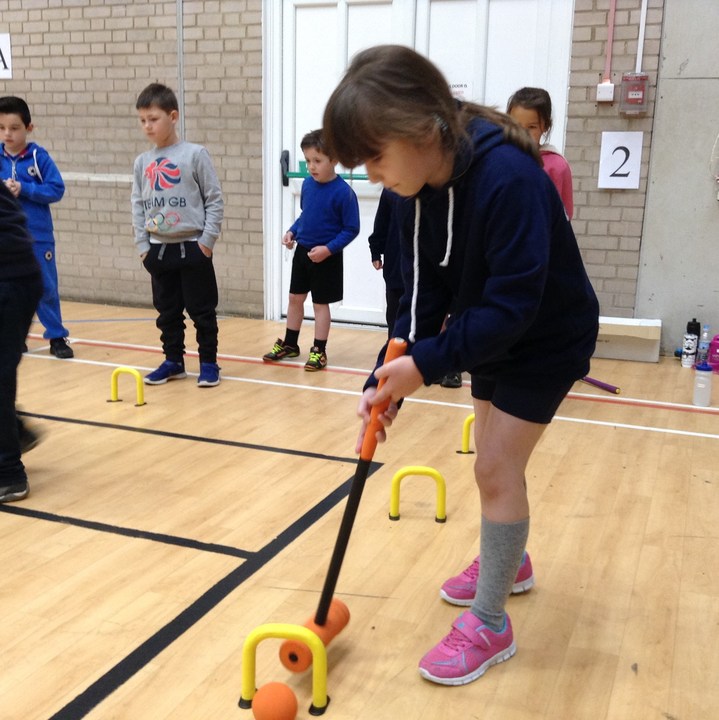 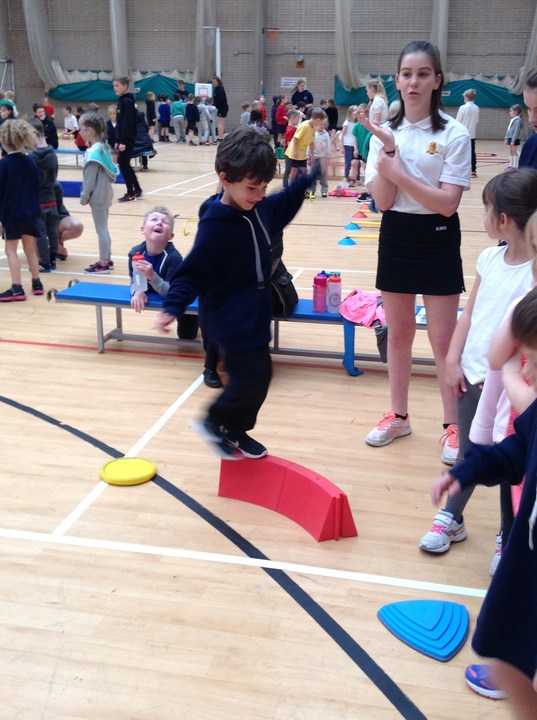 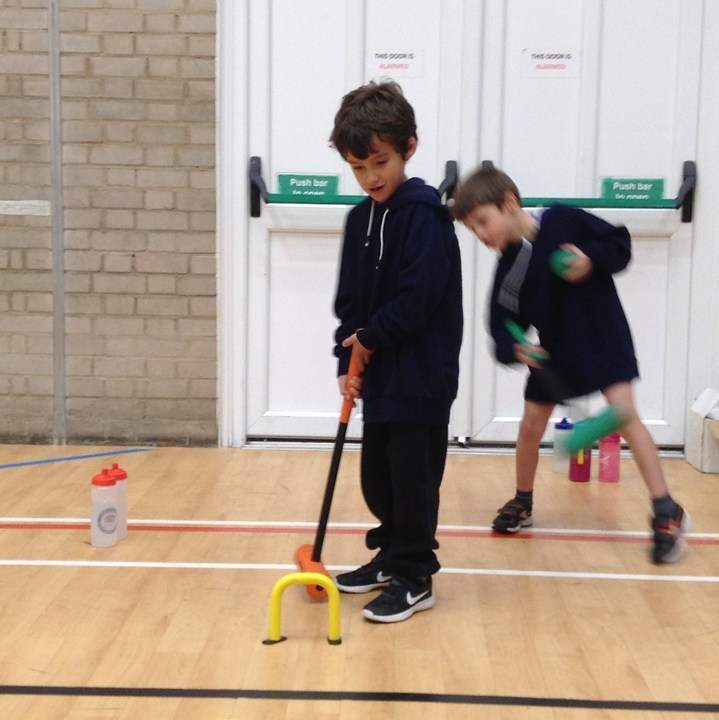 Mrs Hughes and her 'Sports Crew' from Kirkburton Middle School, ran an advanced cycling afternoon at the rec. The children were pushed to the limits in timed events and skill-based activities. 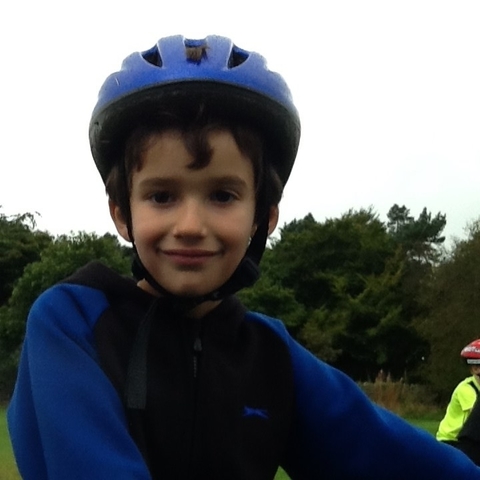 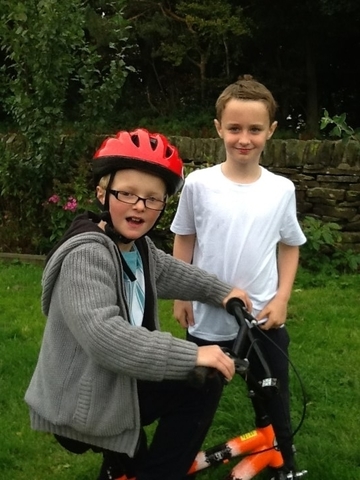 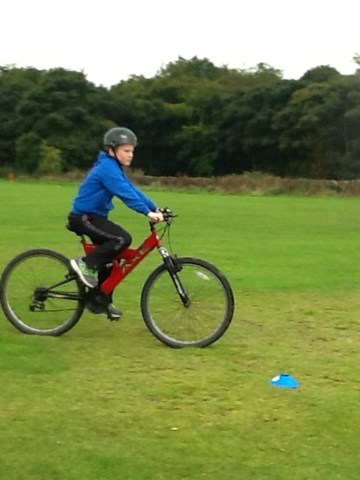 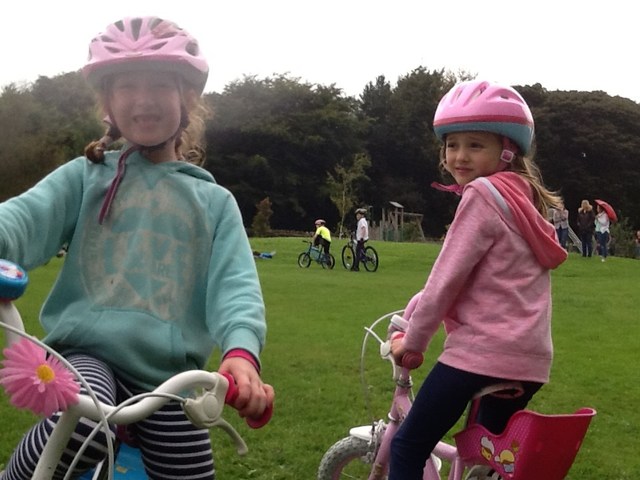